The system has a clear structure and comprises of evidence-based pathways which enable the effective identification and development of athletes who are capable of delivering repeatable success at the international level.

At the core of the High Performance system is the NNZ Player Profile. The Player Profile is fundamental to success as it ensures the right athletes are identified, selected, developed and retained.

The Player Profiles will allow Netball New Zealand to;

Netball New Zealand believes there are four elements which underpin the optimal development of a world class Silver Fern: 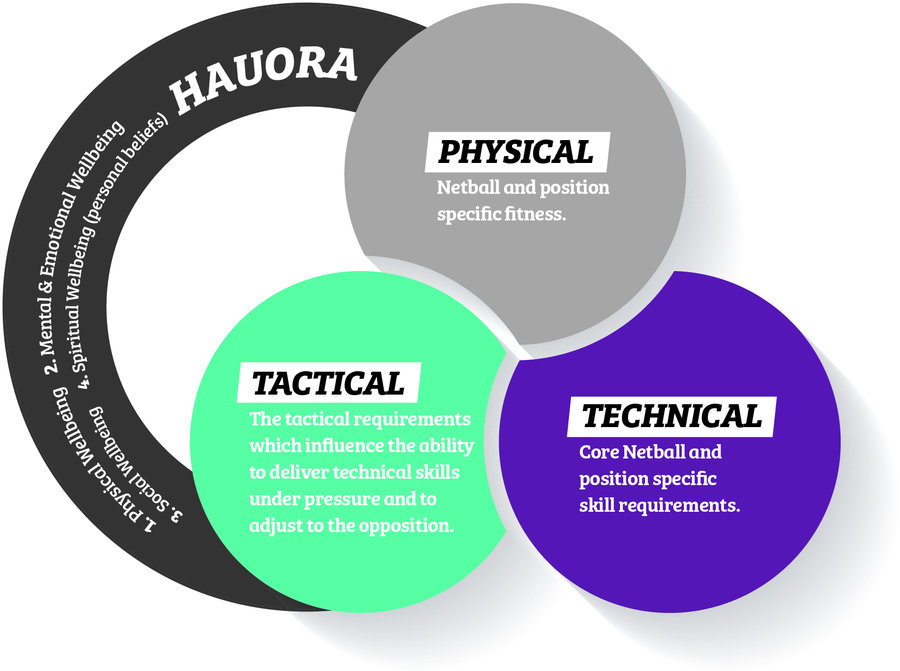